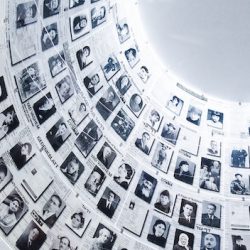 On January 27, 1945, the Auschwitz-Birkenau concentration camp – where more than one million people were sent to gas chambers and to their agonizing deaths during the Holocaust – was liberated. In 2005, that day was designated as the annual International Day of Commemoration in memory of the victims of the Holocaust. Each year, Canadians and individuals all over the world take this opportunity to remember the victims of the 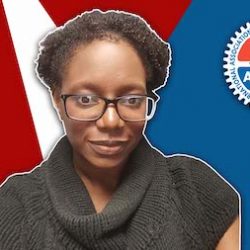 (From www.goiam.org) This year, for Black History Month, the IAM is highlighting some of our current history makers within the organization. All this month, we will be running stories on current Black activists in the IAM. Nicole Tappenden started her IAM membership in 2017. She began attending Local 2323 monthly meetings, and then was nominated and elected to be a shop steward shortly after. She went on to become the 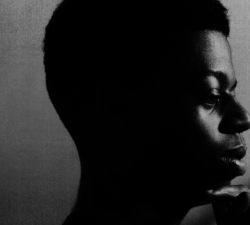 Canada’s unions are marking Black History Month by calling for long-term, concrete government action to address systemic labour market discrimination and disadvantages faced by Black workers. “Black people in Canada have had to struggle with the impacts of colonial systems that have rooted anti-Black racism into our institutions, policies, workplaces and society,” said Bea Bruske, President of the Canadian Labour Congress. “So, while we celebrate Black History Month, it’s critical 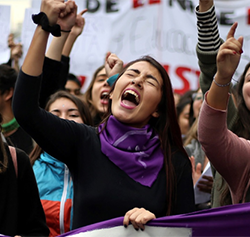 On 25 November, the International Day for the Elimination of Violence against Women, trade unions across the world will take action for the right of everyone to a world of work free from violence and harassment. They will maintain this action for 16 days of activism, 25 November – 10 December, calling for the further ratification of ILO Convention 190. Nine governments have ratified C190, with over 20 governments in the process 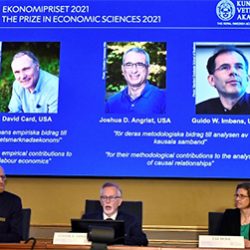 The award of this year’s Nobel Prize in economics has further exploded a decades-old myth that increasing minimum wages costs jobs. The prize was awarded to David Card, Joshua Angrist and Guido Imbens for real-world research in the 1990s that demonstrated, empirically, that the idea touted by conservative economists that higher minimum wages mean fewer jobs is not based on fact. ITUC General Secretary Sharan Burrow said: “These Nobel Prize 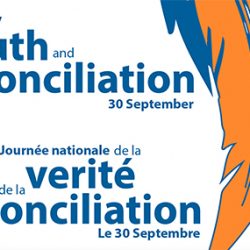 September 30, 2021 marks the first National Day for Truth and Reconciliation. The day honours the lost children and Survivors of residential schools, their families and communities. Public commemoration of the tragic and painful history and ongoing impacts of residential schools is a vital component of the reconciliation process. The creation of this federal statutory holiday was through legislative amendments made by Parliament. On June 3, 2021, Bill C-5, An 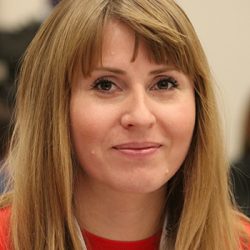 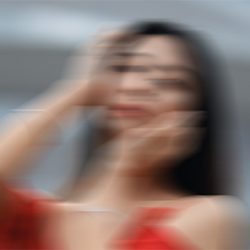 18 March, 2021 The IAM in Canada strongly condemns the killings in Atlanta, Georgia. The murders of eight people, was a despicable act based on cowardice and hate and clearly targeted women of East Asian origin. The suspect, a 21-year-old white male, has been charged with four counts of murder in Atlanta, GA, as well as four counts of murder and one count of aggravated assault in nearby Cherokee County, 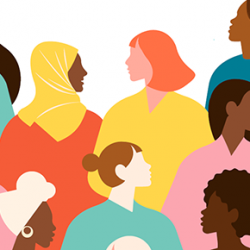 With an aim of promoting equality before the law and in practice, the United Nations observes March 1 every year as Zero Discrimination Day. According to a report on the UN’s official website, this day was first observed in 2014 and was launched by UNAIDS executive director Michel Sidibe on Feb 27 of that year. Zero Discrimination Day was inaugurated in a UN event which was conducted in Beijing. Here’s 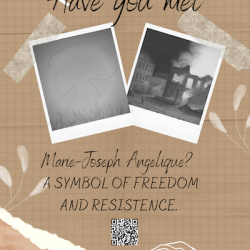 In celebration of Black History Month, the Young Machinists at Local 2323 have released a series of six posters – and they’re all focused on black women. Young Machinists from 2323 designed the posters, and one of the members, Shryl Ramsarran did the artwork herself. IAM Canada is proud to be part of the unveiling of the posters. Over the month of February, we will post a new one on