General Secretary-Treasurer Dora Cervantes was the successful candidate elected April 24, 2021. The results were announced May 7, 2021. Cervantes was the incumbent. International President Robert Martinez Jr. was acclaimed, as well as all other General Vice-Presidents.

Along with our new General Vice-President David Chartrand, also elected were Tania Canniff, on the Law Committee and Kim Valliere as CLC the representative. All three Canadian representatives will be sworn in July 1, for four-year term.

The nomination process began in January with Local Lodges run-off votes in February, between Walter Gerlach, DBR District Lodge 250 and GVP-elect David Chartrand, who is the IAM Quebec Coordinator, a member of LL 712. David, who received the required nominations from local lodges across Canada, was declared GVP elect.

We would like to thank all candidates and Local Lodges who participated in this Grand Lodge Election. 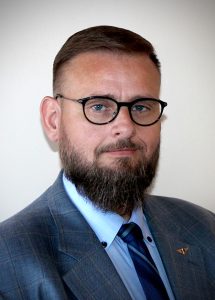 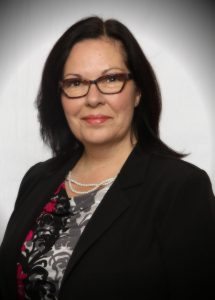 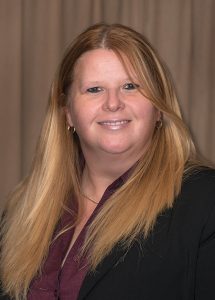 Industry 4.0: The Future of Hospitality