In the span of a mere thirty days, disastrous events have taken place with devastating consequences for workers and communities. 2500 jobs will be lost in GM’s Oshawa plant, 1500 at Maple Leaf’s three plants in Ontario and another 2500 as a result of Bombardier layoffs in Quebec. That is a total of a mind boggling 6,500 jobs lost in less than a month- 6,500 worker’s lives shaken to the 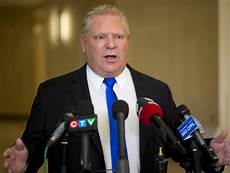 Toronto, ON – He has been in office less than six months and already Premier Doug Ford has turned the province Ontario on its ear and managed to create a political fur ball for his federal counterparts. Last Thursday, Ford decided to cut French services in Ontario seemingly oblivious of the impact the decision has on the fortunes of Conservative Leader Andrew Scheer in the upcoming federal election. Moves like

Bombardier must survive despite the mistakes of its leaders Since Bombardier announced the abolition of 5 000 jobs, including 2 500 in Quebec, a strong anti-Bombardier sentiment is rapidly spreading across the province. The absence of Bombardier’s CEO, Alain Bellemare, at the emergency summit convened by the Minister of Economy, Pierre Fitzgibbon, and his statements to investors gathered in Bay Street, raised the anger of many Quebeckers towards The company 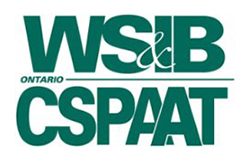 The Ontario Workers’ Safety and Insurance Board (WSIB) is slashing its budget by 30%! The WSIB recently announced an end to its unfunded liability (any financial obligation that does not have savings set aside for it), which is resulting in cuts across the system. The Board intends to cut premiums by a full 30%. GLR Gary Hynes, responsible for Health and Safety at IAM Canada, says, “this is the same 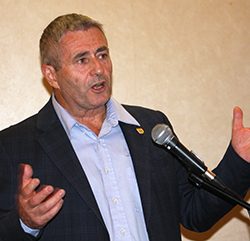 19 October, 2018 In response to columns in your newspaper by John Ivison, I am writing to correct the record, as well as to engage in a broader debate about the state of trade and related issues which are relevant to Canadian workers and their families. The Machinists Union opposes the steel and aluminum tariffs on Canadian workers. Period. There is no debate about the damage these tariffs do Canadian 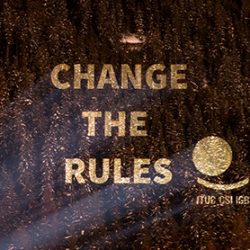 Workers from around the world will be holding activities to mark the 11th World Day for Decent Work on 7 October. This year’s global theme, “Change the Rules”, highlights the deeply entrenched injustice of the global economic system alongside shrinking democratic space and deteriorating labour rights in many countries, documented in the ITUC Global Rights Index. “The rules are stacked against working people, and that is why we have unprecedented and 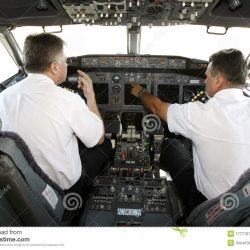 By Carlos Da Costa, IAM Airline Coordinator Transport Minister Marc Garneau has approved Transport Canada delegating the assessment of pilot skills entirely to the airline industry, thus removing that responsibility from Transport Canada inspectors.  This will completely eliminate all evaluations done by Transport Canada for all pilots this fall. The Government claims that this is a result of lack of resources at Transport Canada. The IAM is of the opinion 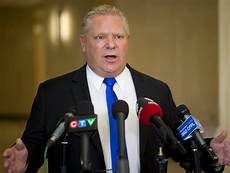 Is the new Ford government sending the wrong message to business?   Toronto, ON – Much like the Harris government before them, the new Progressive Conservative government under Premier Doug Ford is doing exactly what they promised during the summer election. The election platform made it clear that governments don’t create jobs on their own but they can create conditions that make it easier to start a business or invest

Toronto, ON – On June 7th, Ontarians voted for Doug Ford, on July 12th, Ontario got a new governing doctrine. “Change will not be easy, the road ahead will not be easy but the path is clear,” so sayeth Lieutenant Governor Elizabeth Dowdeswell in her Throne Speech last week to open Ontario’s new parliament. In the nine page throne speech, Premier Doug Ford’s Tory government said it cannot afford to 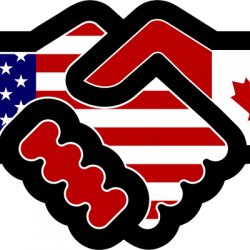 Washington, DC – While President Donald Trump demands Canada dismantle its supply management dairy system or risk our trading partnership, and his advisers have reserved a special place in hell for our Prime Minister following his comments at the recent G7 summit, Canada has not taken the bait! “I did not vote for Justin Trudeau in the last election, and our politics are often polar opposites but I applaud he