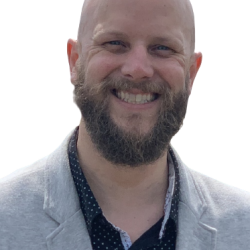 May 2020 Toronto, ON – Members working for TBH Services at Toronto Pearson Airport voted 95% in favour of a wage re-opener of their current three-year contract. The deal provided for wage increases of between 9 % – 18 % depending on classification. Senior members also received a premium. Laila Hakimi and Vinod Bhaskaran, members of the Negotiating Committee, played a vital role in making sure the deal was worked