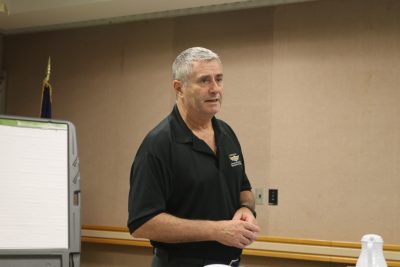 “Political Action requires people,” said IAM Canadian General Vice President Stan Pickthall in his address to the delegates. “Voices matter, more voices means we can influence the decision- makers and push them to prioritize the needs of working people. The way to effect change is to talk politicians, in legislative halls, and in their constituencies. We understand that in order to do this we must engage our members.” With a federal election this fall, members must be engaged so that issues such as pension protection, phamacare, support for a Canadian Aerospace Strategy, and labour law reform are on the agendas of all political parties. 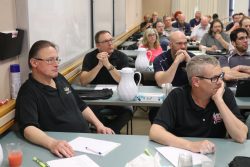 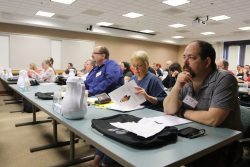 That is the constant battle the union must face – member engagement, how do we get our members to understand the bigger picture. Pickthall said it begins with the people he sees at this symposium. “When I see 80 engaged activists, I see 80 conversations on topics that are important to IAM members. With 80 politicians!” said Pickthall. “In 80 constituencies across our country. And I see each of us, bringing along with us a handful of co-workers to support our efforts and demonstrate that there are Voters in the constituencies who care very deeply about the issues they are bringing forward.” 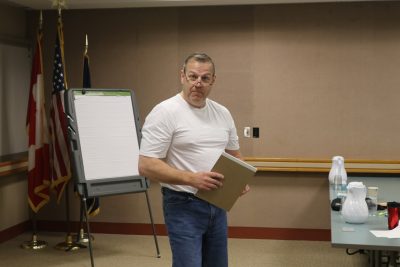 The IAM will need to engage its membership to the fullest if it intends to preserve what we have, in the wake of the populist wave rolling across Canada. Nowhere was this more evident than in the recent provincial election in Alberta. “The issues drove the voters to the polls and they were driven by social media,” explained IAM District Lodge 14 Directing Business Representative Kevin Clark. “There are no checks and balances with accuracy on social media and the voters bought the rhetoric of the United Conservative Party. Premier Elect Jason Kenny blamed the job losses in the energy sector on the NDP government but the truth is, oil production rose with 30 per cent fewer workers.” 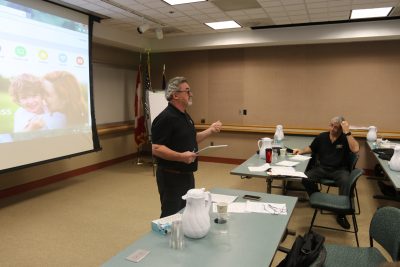 “So what are people really voting on,” asked IAM Chief of Staff Gord Falconer. “If you don’t vote on your conscience or your values, then what are you voting on. Our members must read beyond the party platform headlines, they have to know they can’t vote for a government that attacks the very principles we stand for. We have to engage our membership so they can make an informed decision not only for themselves but for the future of their families as well.” 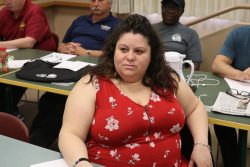 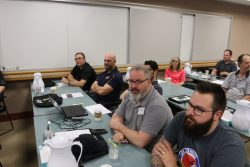 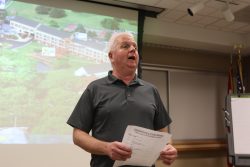 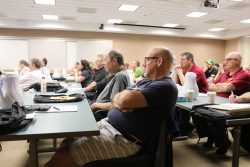 Just how the IAM goes about engaging the membership will be the subject of workshops in day two of the symposium.